The restoration of English dialects in audiovisual texts 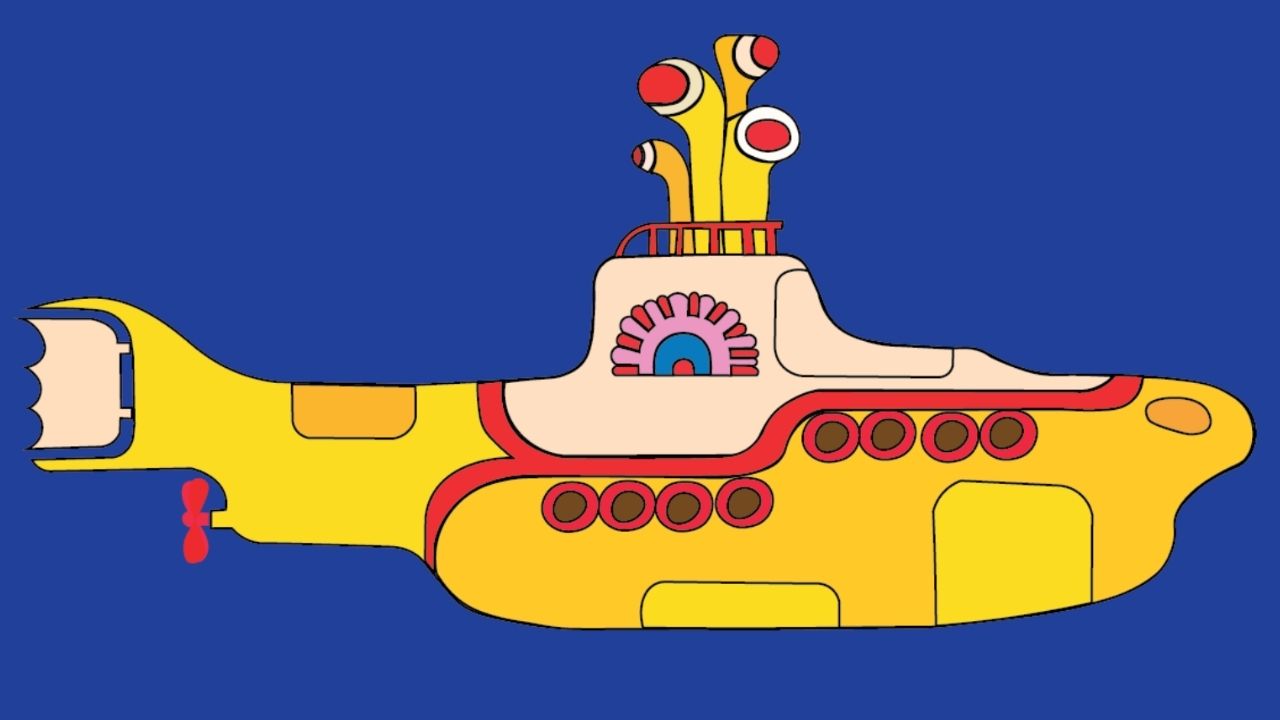 When one thinks about English dialects and accents, it is possible to create a mental image that represents a division between North and South of Britain, that is a distinction between two major areas, with their own specific phonetic and morphological features. A comparative study of morphosyntactic characteristics of British English varieties identifies a north-south divide, a north-south division marked by the BATH and STRUT isoglosses which is robust, stable, and the clearest one with regard to morphosyntactic features (Joan C. Beal).

However, this is not the only possible variety of dialects and accents of British English. Indeed, within these two great areas, other inner dialects and accents are living and surviving through time, forming a complexity of linguistic varieties that identify native speakers according to their regional and social origin. The term “dialect” signals in fact a variation of some sort, that may refer to the provenance of the speaker, the social standing (social dialect or diastratic variety), the level of formality employed (diaphasic variation), or also the means of communication employed (diamesic variation) (S.Bruti, G. Vignozzi).

English dialects and accents: from the 60s to now

The process of restoration of dialects in audiovisual texts has been developed in recent times, especially in the wake of what Ranzato has defined as “the 1990s big turn in television adaptations of the classics”. This period has seen in fact “the introduction of a greater number of realistic features in an attempt to bring the classics closer to our contemporary sensibilities” (I. Ranzato). However, it is possible to state that the general attitude toward Received Pronunciation and non-standard dialects began to change in the 1960s when people started to feel more positive about their regional dialects. Many scholars have suggested a great variety of reasons for this particular change, and Peter Trudgill has even suggested that besides other socioeconomic factors, the Liverpool accent of the Beatles had a very strong influence on British linguistic attitudes.

Basically, through the years the television image has started being perceived with a naturalistic potential, with a connection with realism, its “persistent reference” to the “presentness”- as “a reflection of the living, constantly changing present” (H. Zettl). Its significant potential for realistic liveness made authors and directors depict characters in their realistic traits, including their non-standard use of the English language. The perception of the regional varieties took place in the middle of the 20th century in England, and this change allowed dialects to be invested with a “renovated prestige” – while giving “less prestige” to the dialect of London and the Home Counties.

On the other hand, there is still a gap between contemporary films and literature. If we can find many examples of “linguistic realism” in literature, in their audio-visual counterparts the cases are considerably fewer. In fact, “novels can be more extreme in their depiction of non-standard varieties than their relative adaptations for the screen” (I. Ranzato). An interesting case study is represented by Welsh’s novel Trainspotting and its audio-visual adaptation. In the incipit of Welsh’s work readers are immediately called to face up the transcription of the Edinburgh dialect – as the characters do not only speak it, but they also narrate in it. The adaptation of the film, instead, was carried out by using a marked but perfectly comprehensible Scottish accent – as one can hear from the “Choose life” opening monologue.

In conclusion, nowadays film language is generally written and styled to be a mimesis of spontaneous speech of real-life. For this reason, accents and dialects prove to be the perfect means to produce this reality effect, becoming an effective cinematographic resource to dispose of and with which it is possible to produce natural-sounding conversations and to communicate background information about characters – such as their lives and the location they come from (S.Bruti, G. Vignozzi).

| PHOTOS BY LAZARO LIMA ON BEHANCE